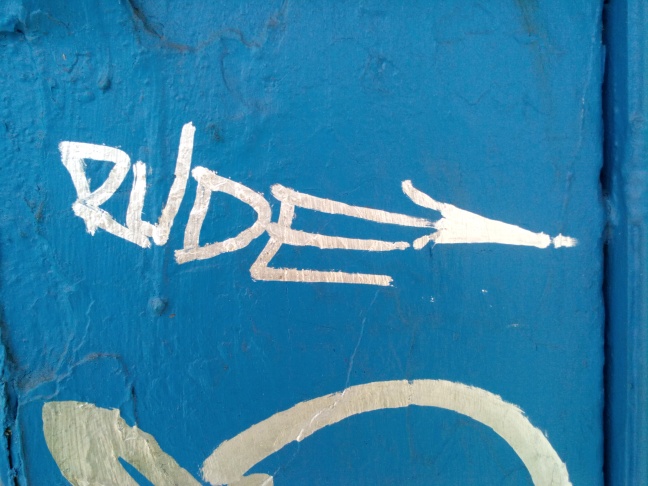 “Chanu spoke loudly, he weighed his words like gold and threw them about like a fool.”
― Monica Ali

Mood: in search of calm

Word of the day: Callithump – boisterous and noisy parade

Most of the road sweepers at my work are mellow and friendly, but Barry the barrowman (as he’s not known to his face) is a little different. Today, I was trying to read my book on my lunch break when he walked up close and screamed ‘Oi! Oi!’ in my ear. Then he began to leap about in front of me, saying ‘What you reading for babe? What you want to read for?’

The problem is that quiet upsets him, he takes it as an insult. Me reading is an affront to his dignity. He needs constant noise and attention, which is tricky because he spends all day sweeping on his own. He has hours alone to think up paranoid reasons for everything: colleagues he thinks are avoiding him. Or spying on him. Plots to oust him from his job. How everybody hates him. By the time he gets to break he’s so wound up, so desperate for attention that he shouts his way around the room, scaring everyone away.

I try to calm him down by asking about his plans for the weekend. His mood drops, he drifts into melancholy and tells me about how his kids won’t talk to him anymore. Even the one who’s earning lots of money, but won’t give him any. His emotions are a roller-coaster.

4 thoughts on “Barry the barrowman”