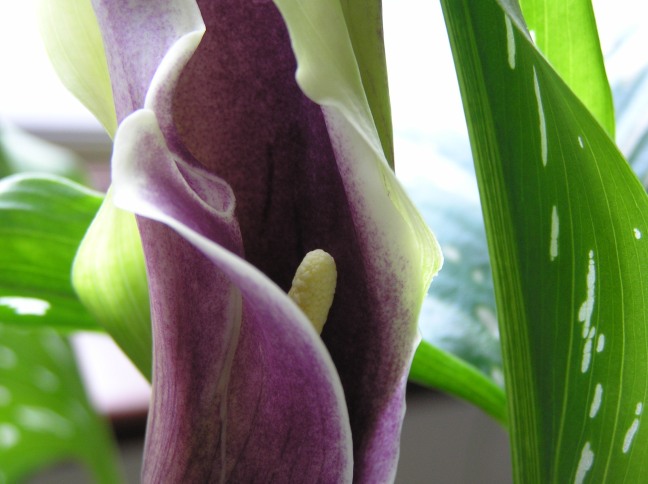 “I could see her fighting an internal battle, her face furrowed and fevered, her sentences trailing off as her concentration kept flicking time and time again. She was tethered by a choke chain to her cell and whenever she tried to pull away into the cafe where we sat, the chain yanked and she was checking for texts once more.”

Word of the day: Nomophobia – the irrational fear of being without your mobile phone or being unable to use your phone for some reason, such as the absence of a signal or running out of minutes or battery power.

Continuing on my people-watching on the morning train…

I’ve realised that one of the twins is slightly cooler than the other. He’s a bit bigger, walks with more of a strut and less of a hunch. I wonder if he knows, I wonder if he lords it over the other one, or if the other one is resentful. Could wind up as a Whatever Happened to baby Jane situation. Going to keep watching to figure out the dynamic.

Today biker boot lady is wearing earrings with lizards on them. But not dainty little silver lizards. These are the size and colour of actual lizards. And I’m sure I just saw one of them twitch.

Yesterday I mentioned angry staring man. He was there today, staring furiously.

Because I tend to spend the journey ambling around my thoughts, I don’t look at my phone or read. I stare out the window or watch my fellow passengers. But everybody else, everybody! is somehow engaged with their phone: playing games, watching TV, having a conversation. That rectangle of technology contains everything people want and reality does not.

The only other person on the train not looking at his phone, is angry staring man. He looks straight ahead, occasionally around, with a steely look of impatience. Sometimes chewing gum. He wears a smart suit with a silk lined jacket and shiny shoes. I’m aware when I’m sitting there in my mud streaked trousers, with my hair tied back in what has been kindly referred to as a ‘messy bun’ and my dirty nails, that me and angry staring man don’t have much in common. But it’s just me and him not snagged by our phones, which means we are the only two floating around real life while everybody else is asleep.

I know what I’m thinking about, but what about him? Unlike my vague wandering thoughts, his look is angry and filled with intent. He’s not in a morning fug, he is working things out. Important things.

11 thoughts on “No nomophobia”