‘I may not yet be as old as dirt, but dirt and I are starting to have an awful lot in common.’ Stephen R. Donaldso

Today I was working next to a main road today trying to reduce a hedge. The hedge was growing through the railings which meant I had to squash between plant and railing, my arm rubbing against the leaves. After a day, I looked like this.

(note: my arms look like truly odd shapes in these photos,. I don’t think they are odd shapes, it’s just difficult to take a photo of your own arm with a phone.)

No, that isn’t dirt exactly, it’s pollution. In central London, next to the road, the plants are covered with this. You can see it in the trees too. 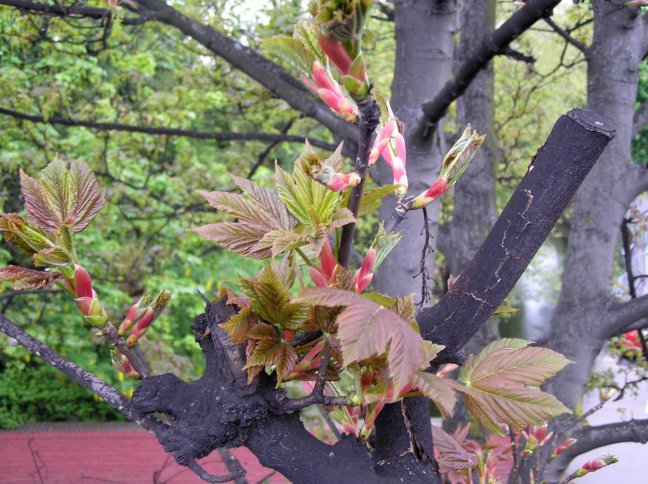 It was a good day though, every time someone walked past on the pavement, I stopped the hedgecutter and waited (for safety, mainly, but also so as not to freak people out with the noise). People passing would see this squashed gardener behind the railing, hedgecutter held aloft. I’d smile, they’d smile, and it would make me a bit happier each time.