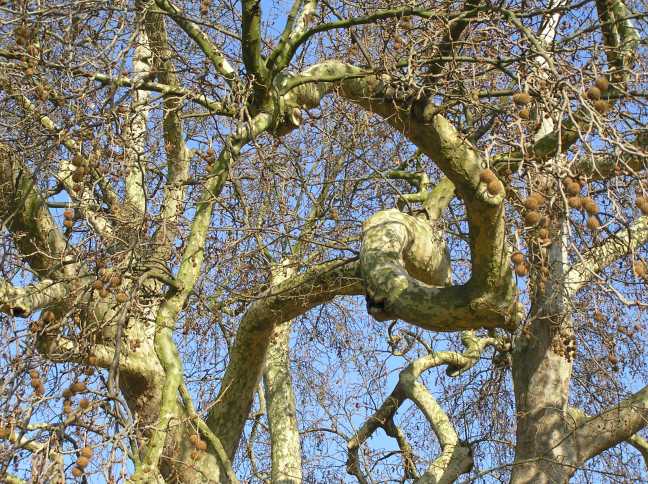 It was a crisp spring day and I had forced myself, wheezing and blinking, from the dimness of the flat into the pale sunshine. I stopped in the park to sit down, I’m not sure which creaked louder, me or the bench. I eased myself back to enjoy the dappled light through the trees. A few moments later a young woman joined me. She had a complicated appearance, coloured string decorated her hair, bangles brightened her wrists and wires hung either side of her head. Metal glinted across her face, but her expression was empty. She sat back on the bench, it didn’t creak for her; and she stared vacantly at the sky. We sat side by side for six minutes before someone new entered the park, a gaunt, hunted man. He might only have been in his early twenties, but he had the desperate, wary hunch of someone much older. His face lit up eagerly when he saw the woman.

He sat down, a man so bony and skittish I doubt the bench even noticed his presence.

“So how are you doing? How’s tricks?” he asked.

“Hmm,” she said, trying to end the conversation.

“So did you have a good night last night?” he asked, trying it keep it going.

“Yeah.” The banality of the conversation was starting to weigh heavily and I began the slow process of gathering my wits and thoughts, so that I could leave the bench. Suddenly, with his eyes flicking left to right and a twitch jumping at the corner of his mouth, he leaned over and whispered something into her ear. She sat back, shocked, and said,

I stopped gathering myself and pretended to be engrossed in the song of a robin. He carried on, he was attempting to whisper, but in his urgency to get the words out, he made them loud.

“I don’t know how it happened, I mean I took some acid, but not enough, you know? It definitely wasn’t that. This was something else, like somebody just stepped into my head to show me this, like I needed to see it. A portal just opened up.”

“No, in my mind. I could feel it, like a door, it just opened. And I could see everything, past and future. And I understood it all, it all made sense. I can still see it now, ask me anything. I’ll tell you. I’ve seen it all.”

“Right. You know, it might have been the acid.” she said, gently. Even with my eyes on the robin, I could sense his demeanour shift, he pulled back. His eager, frantic expression changed to one of cold indifference. She didn’t get it; she wasn’t capable of understanding the enormity of his revelation. She was useless.