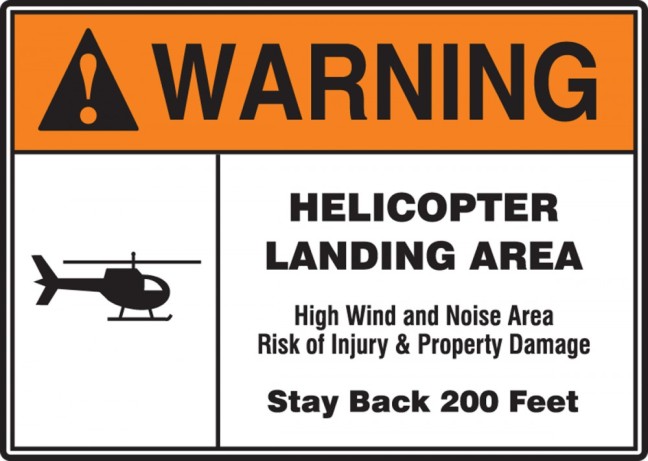 We were sitting on lunch today, Mike was catching me up on Love Island (I don’t watch it, but his descriptions are always funny) when we heard a huge wap-wap-wap sound, and a load of leaves blew in as if they were trying to escape from something.

‘It’s a helicopter!’ shouted Mateo. So we all ran out to the lawn where an ambulance helicopter was landing.

We gave it some space, figuring they had bigger things to worry about than curious gardeners, but then the managers ran out of the office and across the grass shouting ‘You don’t have a permit to park there!’

Moments later there were police banging at our front gate demanding to be let in, they all ran past in a group like the keystone cops. After a few moments they worked out that the injured person was somewhere else and all ran back out again, shouting ‘Sorry!’ as they went.

Apparently there was an accident on the road outside and traffic in London is so intense that they couldn’t get an ambulance through, so they parked in our park.

Anyway, the managers might have been unhappy, but we thought it was great, the wind from the blades cleared the last of the winter leaves from under the trees. Hopefully they got the injured person to hospital on time too (we always try to find out the outcome of accidents and emergency dramas, but never succeed.)

Otherwise a fairly routine day, drove around a bit, tried to fend off residents asking me impossible questions, had some ridiculous conversations with colleagues, dug up some weeds. How was your day? 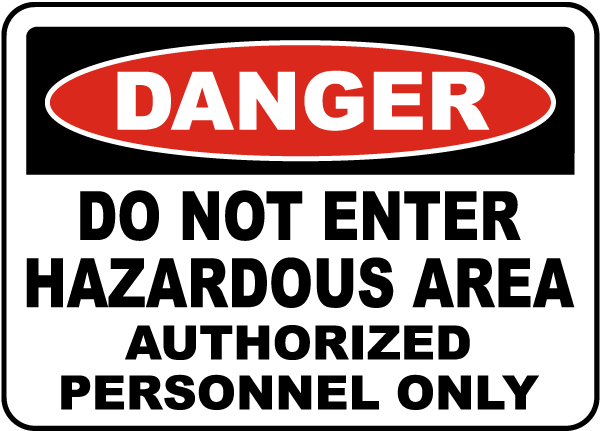 The landlady, Julie, turned up this morning, she brought her dog and a box of Cherry Bakewells and wore shoes she couldn’t properly walk in. We thought we were ready, we were not.

Weather: I’ve not been paying attention

After dispensing tea, some awkward politeness and staring, Jinjing launched in with our complaint, after all this has been building up for weeks.

‘We rent this flat, it’s ours, you can’t just come round when you feel like it,’ she said.

‘Have you looked at the contract?’ said Julie, and took a good long slurp from her cup. I wasn’t sure about that slurp, it seemed awfully confident for someone who’s been breaking the law.

Julie pulled out a copy of the contract, licked her finger, turned the pages, then laid it on the coffee table, smoothing it out as she did so. She pointed at one paragraph with a red nail, and I wonder if she painted her nails for just that purpose.

‘What does that mean?’ Really there is no need for contracts to be written in such weird language.

‘You don’t rent the flat,’ she said, ‘you each rent a room. You may use the facilities, but they aren’t in your rented space.’ She tried to stop herself from smiling and failed. ‘The flat is mine. I can visit it whenever I want,’ she finished with a small chuckle.

‘Oh bugger,’ I said. I was deflated. Jinjing wasn’t going down without a scrap.

‘But you still can’t come in our rooms, we do rent them. You need to give us notice, you can’t just come in.’

The landlady’s mouth snapped so tight shut that her painted red lips disappeared.

‘Fine,’ she says, ‘if that’s the way you want it. I was hoping we could be friends, but if you don’t want that…’

‘And you broke my laptop!’ I suddenly blurted out.

I go get the laptop, bring it out and show her. She could just have denied it, but weirdly, she said.

‘That’s just a cheap one though, you’d be getting a new one soon anyway.’

‘No, I wouldn’t!’ To be fair, it is a cheap one, because that’s what I can afford. ‘And you aren’t allowed to just break my stuff!’ She sighed, puffing out her cheeks, then waved her hand at me like I was an annoying fly.

So, that is more than the laptop was worth, so suddenly I was happy and said ok! Jinjing gave me a look, but I didn’t care. Two hundred quid!

The rest of the conversation was boring and awkward. She’s promised to give us warning before she visits, but is under no obligation to do so and if she needs to turn up in an emergency, she will. I suspect this means nothing will change. She has promised not to go in our rooms, and we’ll have to see what happens with that.

The problem with running away is that you always have to take yourself.

Word of the day: Drapetomania – intense desire to run away from home

So at about 9am this morning the battle started. Jinjing picked an argument with Neville about the shower (something to do with his shaving foam leaving a rust stain) and then escalated it into an accusation that he’s been coming into our rooms.

‘Just mine and inkbiotic’s of course!’ she said with super sarcasm. ‘You don’t bother with Hamoudi’s, do you?’

I listened through my door while Neville  insisted that no, he’s never done that, he wouldn’t do that, that would be terrible. I felt pretty sorry for him. Then she started banging on my door, demanding that I tell Neville he was a creep. I needed to wait a bit so it wasn’t obvious I had my ear against the door, then I went out and tried to remain as vague as I could. Neville looked scared, Jinjing looked terrifying. I probably looked bewildered, but I mostly do anyway.

So that’s it. I need to get out, just for a few days. This flat has become too intense and I don’t understand what’s going on. I’ve packed a bag and I’m running away. I’m taking the first bus out of Victoria. Wherever I end up, I’ll stay until my mind stills. Just thinking about it makes me feel free, I’m going on an adventure!

I’ll post if I can. I think my phone does stuff like that. Although it might do it badly, so if I ignore comments please don’t take it personally.