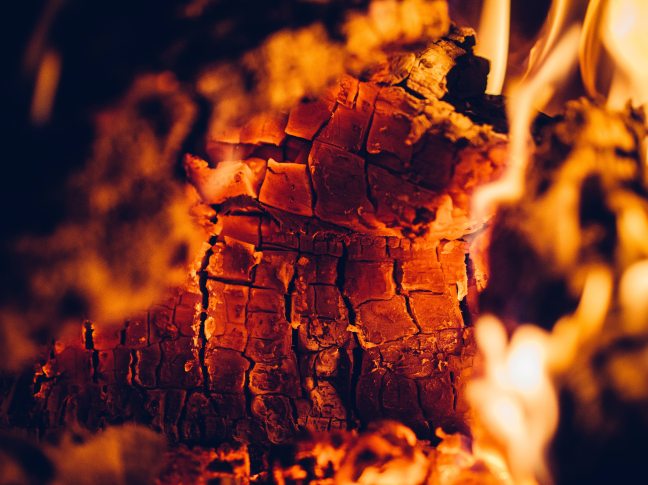 Every morning Cat would wake in a panic and rush to the bathroom where her make up was gathered around her sink like a jury. She’d work through the routine, layer by layer she would remake her face into something acceptable. Concealer, foundation, foundation powder, blush, neutral eyeliner, defining eyeshadow, eyeliner. She saw her face as a collection of flaws to be patched up and buried. Each year the slap had grown thicker and thicker as new wrinkles and blemishes popped to the surface and her true face was lost.

Some days she’d try to imagine how it would be to be loved for all her flaws, to show herself to the world, could she really be so disgusting to look at? She’d make a deal with herself that tomorrow she’d walk down the street with her face naked, just to see what would happen. Would people shout? Laugh? Would strangers video this hideous creature to stick up on Youtube? She knew she’d never do it. Sometimes she’d dare herself to just step outside her flat and take the lift to the ground floor, say hello to Mrs Robey who liked to stand in the hall smoking a fag, maybe pop her head out the door to where Salman would be playing with his kids on the grass. The dare would quickly evaporate as she imagined their horrified reactions.

And then the fire happened. At three in the morning, the fire alarm rattled through the block with such a raucous demand for attention, she found herself standing on the grass outside before she remembered her face was empty of disguise. As the street filled up with scared occupants in dressing gowns and duvets, she tried to keep under trees in the shadows. She saw Mrs Robey, already lighting up a fag to calm her nerves, even in the panic she had thought to bring them with her. She saw Salman huddling his children to him, trying to keep them warm. As people from neighbouring blocks joined them, it became increasingly difficult to hide, all spaces were filled with people, both dazed and bustling, slowly filling up the spaces and edging her out into the light. And then she was in the middle of the noise and fuss, being offered cups of tea and wrapped up in blankets. And no one was recoiling from her ugliness, it was as if they didn’t notice any difference, as if they didn’t care. She slurped her tea and chuckled with her neighbours about how silly they all looked, about how scared they’d all been; and for once she didn’t need to think about her make up slipping or lipstick on her teeth. And it was quite nice.

13 thoughts on “Trial By Fire”