Mateo doesn’t talk much, but occasionally he just won’t stop. Today was one of those days and I got to hear some great stories of life in the Basque country.

DON’T EVER DO THIS! But…

…one of my favourites was about how when he was young, Mateo would get some extra thin fishing wire, tie it around a bumble bee, and the bee would fly along beside him on the end of the wire like a balloon or an upside down dog. Occasionally the bee would get tired and sit on his shoulder, but after a while he would flick it and it would fly up on the end of the wire again.

DON’T DO THIS EITHER

He also told us a story about his dad playing as a kid.

‘When my dad was eight, he and his friend didn’t have any toys. So his friend would swing around this thing.’ Mateo mimed something swinging round. ‘And my dad would jump over it.’

‘You mean a skipping rope?’ I suggested.

‘A scythe? They’d jump over a scythe?’ asked Dan, slightly high-pitched, as we start to realise where this might be going.

‘Yes,’ said Mateo. ‘But then it went wrong and he didn’t jump at the right time. So the scythe went into his leg. And it was deep, you know. Like muscles and tendons cut, and blood everywhere. I saw the scar and it went half way round his leg. But this was during the Spanish civil war and there were no doctors around, so my dad went back to his dad. His dad got a load of vinegar and a load of salt and filled the hole in his leg and then sewed it up with a needle and thread.’

Me and Dan were wincing quite a lot by this point.

‘It was weird too, eh?’ went on Mateo. ‘Because if you get a cut that deep, and cut the tendons, it shouldn’t ever recover. Your leg is never ok again. But he was fine, all he had was the scar .’

This Mitchell and Webb sketch Remain Indoors has been on my mind since all this coronavirus nightmare happened. Just in case you missed it, or fancied watching all the sketches in order…

I hope you’re all doing ok and time is passing for you in a healthy way. Stay safe, people! 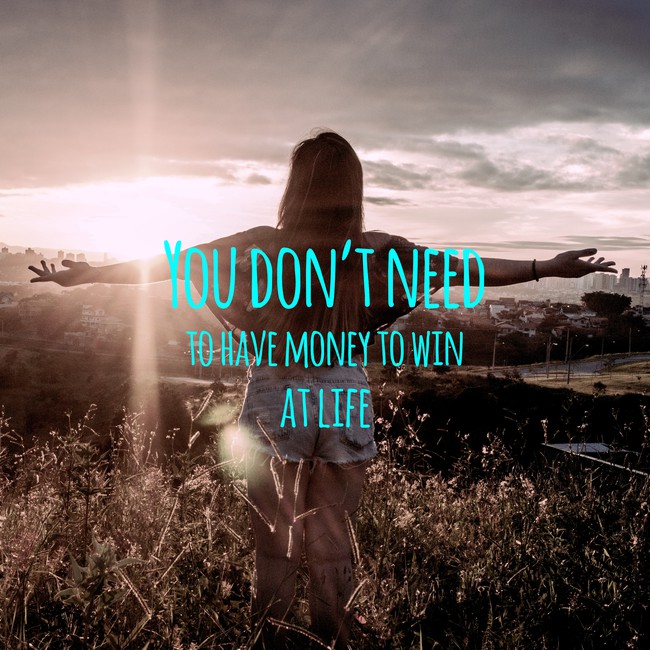 Well here’s some inspiration I actually agree with! 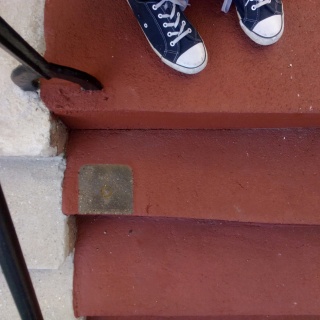 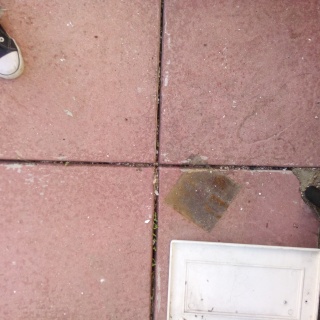 At least there’s no way the landlady can pin this on us. 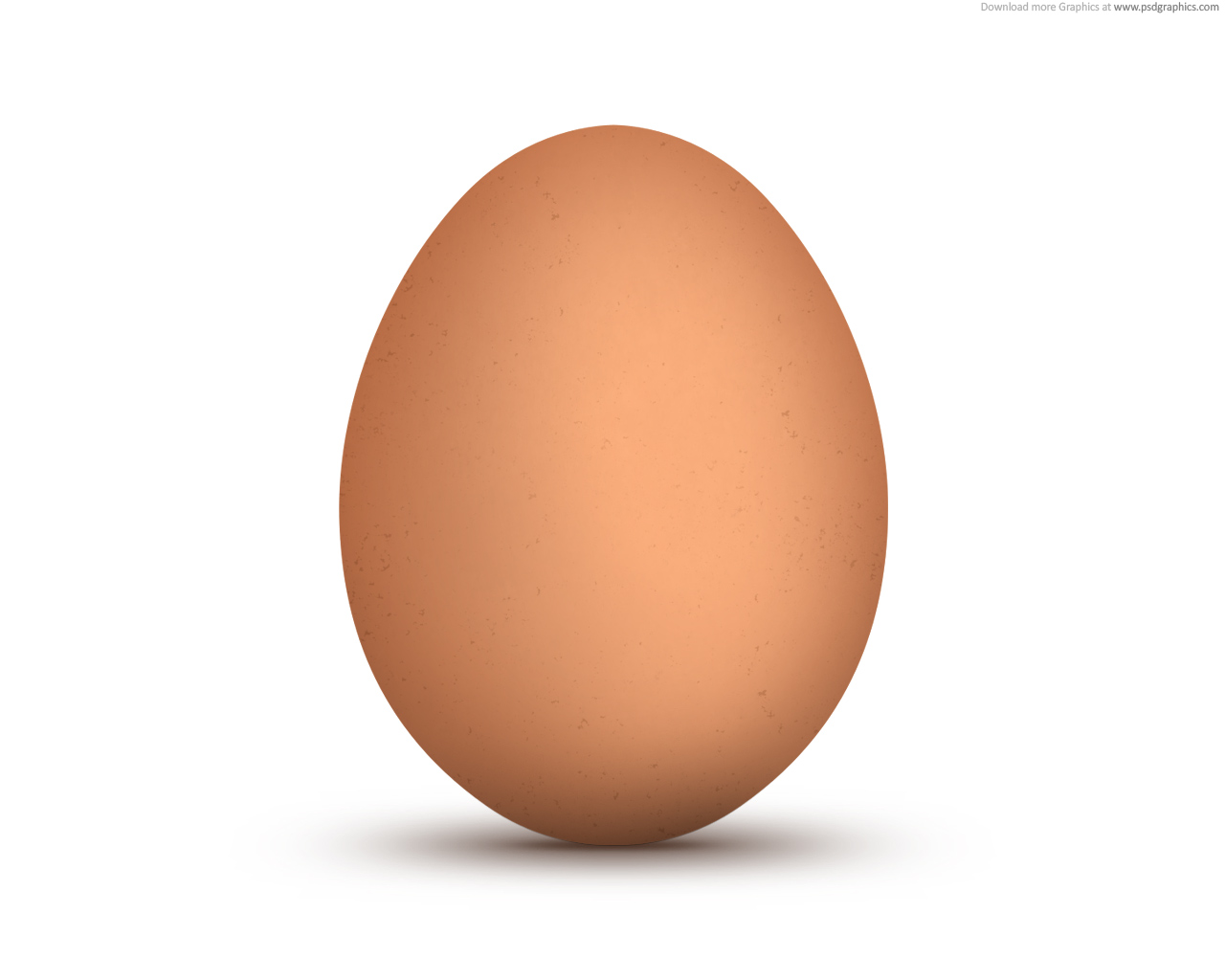 Siddiebowtie is running a competition way more exciting than all those ‘nominate a hundred blogs and get them all to write an essay about what they did on their holidays’ competitions.

This competition has unknown rules!

– you have to make up your own and whoever gets it right wins.

It has unknown prizes!

– possible prizes include a wooden testicle, an egg and an evil book.

Although you might win a crafty object of delight!

And the post is really funny in the kind of delightful and ridiculous way that can only brighten your day.

Now I appreciate you’re busy, you have commitments, you just remembered you have to feed the goldfish and cut your toenails and put the Roomba out for the night. However, the significance of those things pale into comparison with this competition.

So, time to play

I mean seriously, when was the last time you had some proper mystery in your life? Now’s the time folks, now’s the time…