Hello fellow piglets (and those who identify as human)! I’m off work this week, and since we’re in lockdown I haven’t got a lot to do but play around in my garden and with the Internet. I might clean the flat at some point, but I don’t want to rush into anything drastic.

Anyway, to fill the time I’ve been organising my blog by creating proper categories for it, instead of listing almost everything under ‘blogging’ out of laziness. This means that I can find things here when I want to, and more importantly, so can you! All those brain-searing posts from the past you might have missed. Like when I found a penguin! Or spent days watching foxes play football and piss in a shoe. Not to mention loads of weirdy and short tales, dragged up from the days when I still wrote proper stories. (Note: I don’t understand the phrase ‘not to mention’, because it is always followed by mentioning). You can find them all with the squeak of a mouse, just to the right of the page there >>>>

Today I’m sharing with you the delightful journey of the Inspirational Quotes category. Including both Inspirobot wisdom (which, now I’m looking back, is quite harsh!) and my own take own motivation. Honestly, these snippets of insight might change your view of the world. Nay! Even your whole life!

I have no particular thoughts today, so here is a video that brought me joy.

Maybe everybody already knows this vid, because I am usually the last to discover things. But it’s lovely and I wanted to share.

I refuse to be cowed by my robot masters of the future and the message they have chosen to bestow on me. While it wouldn’t be difficult to make a case for my huuuuuuuuge loserdom, I really like my life. I like its oddness, and all the green nature-y stuff in it. I like that I get enough time to let my mind wander to wherever it feels like going. And that the people I know make me laugh a lot and seem to like me. And today, I  have given the book I’ve just written to a friend to read. Of course, when he reads it I’ll find out it’s not finished at all and I have a shit-load of work to do again, but for now, I can revel in the delusion of believing it’s great. So on the other hand, maybe that’s the point, I’m a huge loser, but it makes me happy, so that IS my style 🙂

Note to self: I think we all function by keeping ourselves somewhat deluded, delusion is essential for survival, nothing wrong with it all. However, other people don’t think this and won’t react well if I tell them they’re deluded. As I discovered a few weeks ago at a party. Don’t do that again, me. 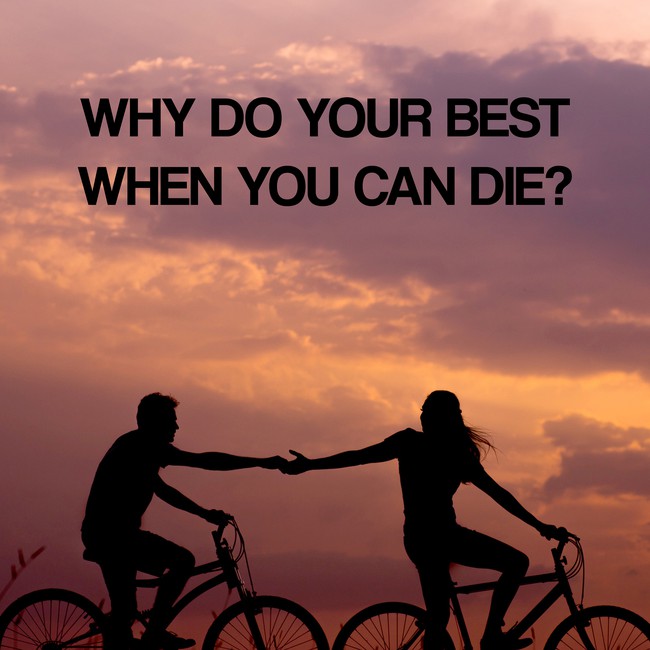 I’m starting to suspect my Artificial Inspiration friend might be messing with my head. I mean, is this a threat?

HAL 9000: This mission is too important for me to allow you to jeopardize it.

Word of the day: parallelepiped – solid figure with each face a parallelogram 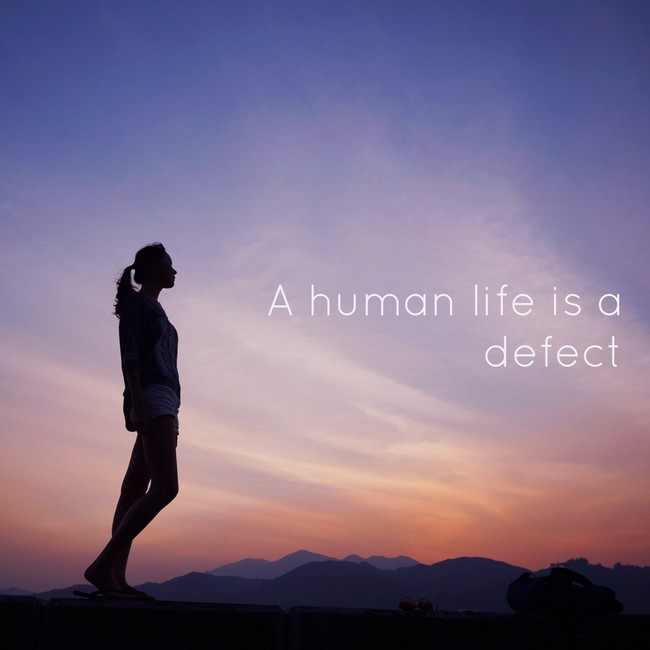 Is anyone else getting a Matrix computer vibe off these inspirational posters?

‘Look Dave, I can see you’re really upset about this. I honestly think you ought to sit down calmly, take a stress pill and think things over.’

Word of the day: Cybernate – to control by means of a computer 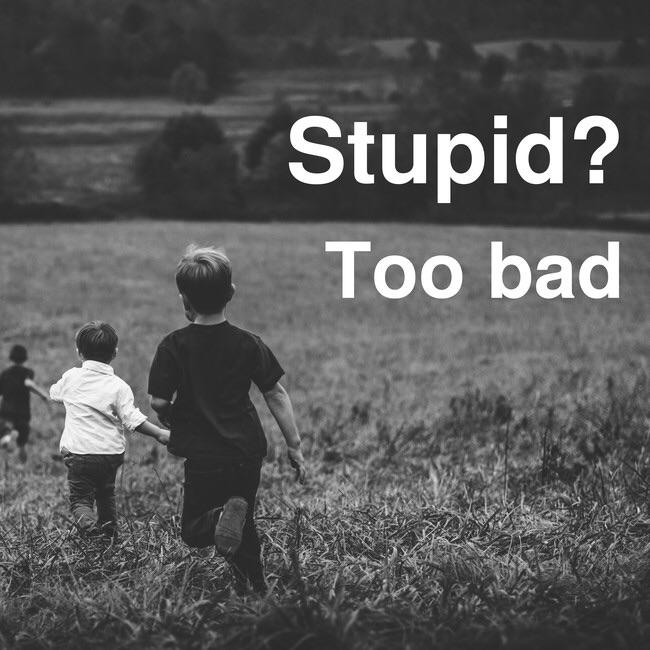 So yesterday I believed I had the power of King Cnut and could control the cars. By merely strolling up to the side of the road, the stream of traffic would halt and wait for me to cross, UNTIL I got to the middle of the road, when cars coming in the other direction would speed towards me without a care. This was clearly an awesome, but mightily flawed power.

Well, shockingly, it turns out I don’t have this power at all. Actually, they have changed the traffic lights so that the lights on one side of the road change about twenty seconds sooner than the lights on the other side of the road (although for the pedestrians it’s only one crossing). This means that people blithely cross when the cars on the near side stop and then nearly get hit when somebody shoots round the bend on the other side.

There’s going to be an accident!

And for all those sick of hearing about hashtags (not from me, just in general):

Word of the day: Octothorpe – Another name for # 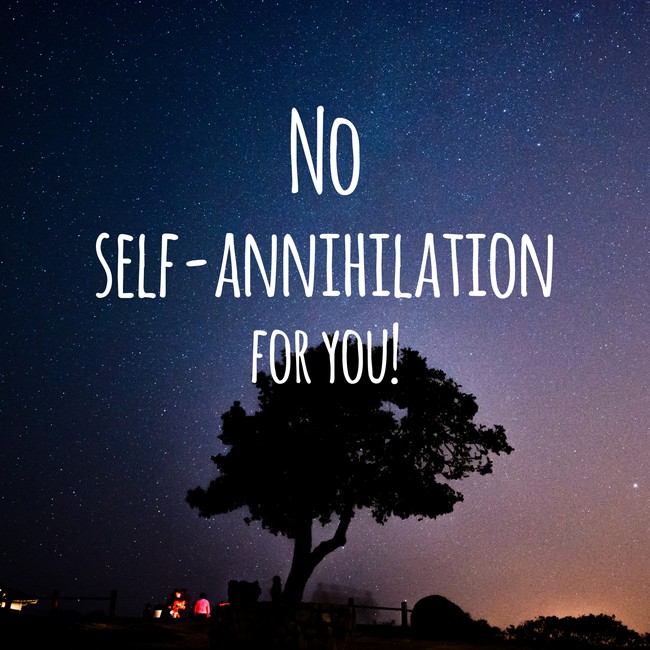 Walking home I reached the pedestrian crossing, where the little man was red and the cars were trundling ahead. But as I stopped at the side of the road all the cars on my side of the road also stopped. The little man didn’t change to green, but I assumed it would in a moment and started crossing. I got to the halfway point when a car came whizzing along on the other side of the road. I thought ‘What a wanker! The lights are red, it could’ve hit me!’

Then I realised the little man still hadn’t changed to green. So the cars must have stopped on one side of the road even though the lights hadn’t changed. It was a whole line of cars, but nobody honked, they simply sat waiting as I crossed the road. Odd eh?

Yes a giraffe used to be called a camelopard (or cameleopard) because most people hadn’t seen an actual giraffe, and assumed it looked like a cross between a camel and a leopard. That idea came from the picture of a giraffe below, drawn in 1655 . 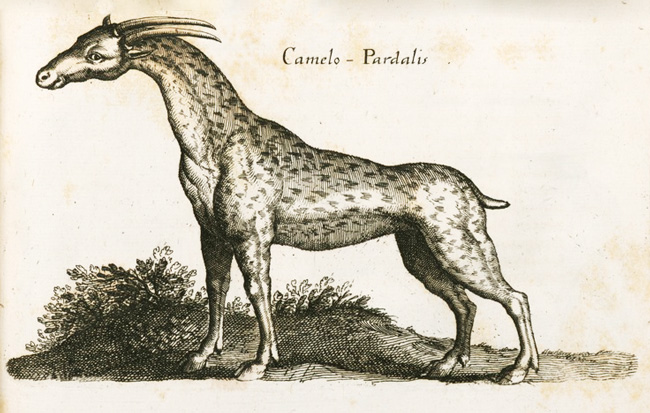 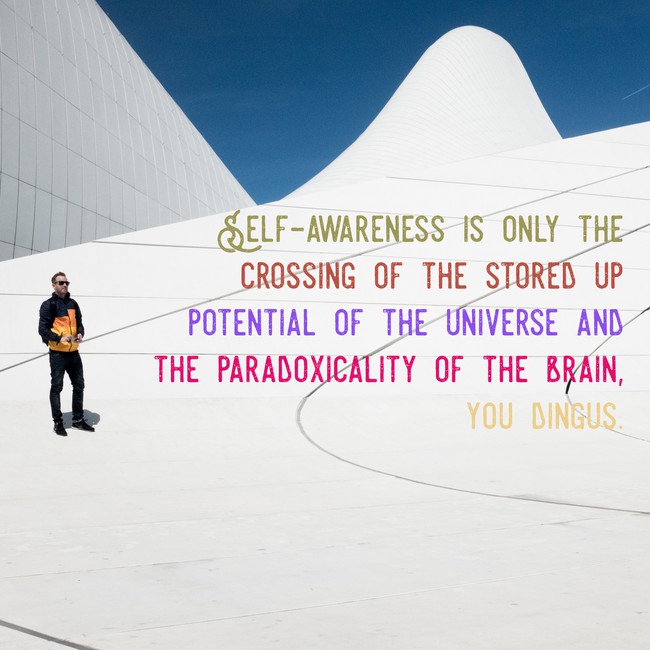 Word of the day: Autology – scientific study of oneself 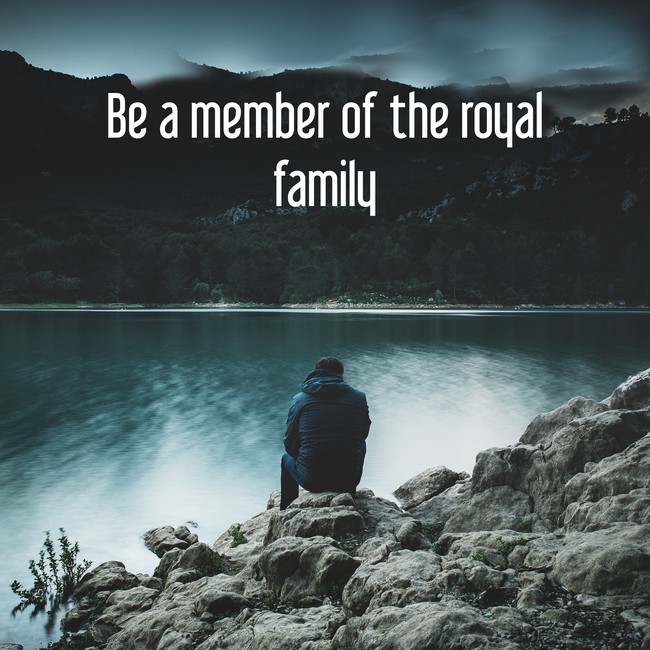 AI has a simple piece of advice for life here. Something almost all can aim for. But not me, for I am a woubit. See below.

Word of the day: woubit – a small and shabby person, not suited for the royal family, too scruffy and liable to laugh loudly at the wrong time.

Oh! And I’ve got a new laptop, finally. I’m only half using it so far and I’ve already had to write and ask the seller why it’s not the same as the description, buuuuut otherwise it looks good. It doesn’t keep coming to a wheezy stop where it does nothing but stare like this one (currently held together by three bulldog clips, an elastic band and some electrical tape) does. Anyway, I’ll leave you with some even wiser words from The Curious Dog…

“Sticks and stones can break my bones and I have my Swiss Army Knife if they hit me and if I kill them it will be self defense and I won’t go to prison.”

― Mark Haddon, The Curious Incident of the Dog in the Night-Time 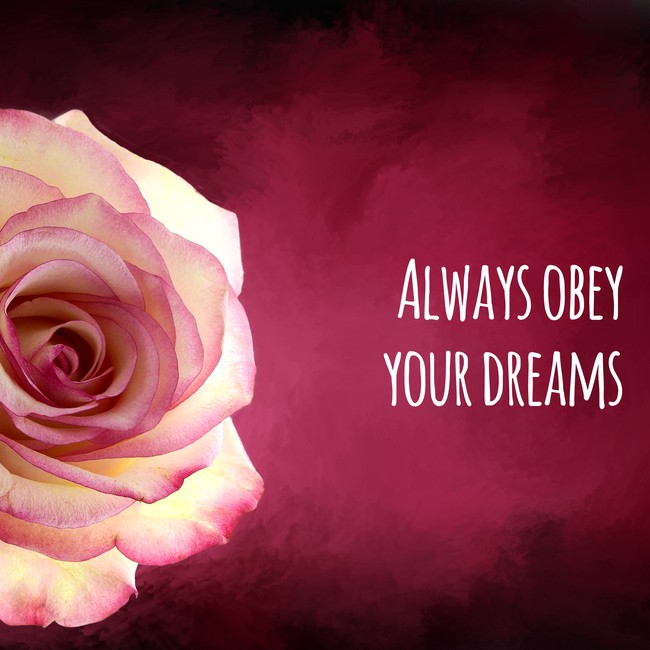 But does this include the nightmare where I was smashing out my back teeth with a hammer? Or the ones about killing zombies?

“Now the dream is over… and the insect is awake.”

Word of the day: Bumbaze – to perplex, to bamboozle