Last week the heat turned my brain to porridge and shriveled all the plants to dust. I didn’t post because I was too grumpy.

But now it’s cooler, greyer and my brain got impatient because I haven’t been on a proper adventure into London since lockdown began. So off I went.

I’ve been studying tunnels and catacombs under London recently and came across a place called Leake Street. This is a tunnel going under the platforms of Waterloo station, where graffiti is legal. It sounded like the kind of place I should know about, so I assumed I must have been there and forgotten. I was wrong.

I went today, I’ve never been before and it was ace, but a tiny bit creepy early in the morning.

You could see history in the walls. Layers of images piled up expressing rage, sadness, disgust and joy with life. Lots of current events (of course plenty of covid comment) and delight in colour and shapes.

I found this great blog showing the graffiti on the walls each day as they change – 100 Days of Leake Street.

Next week, more tunnels under London (albeit less colourful ones). 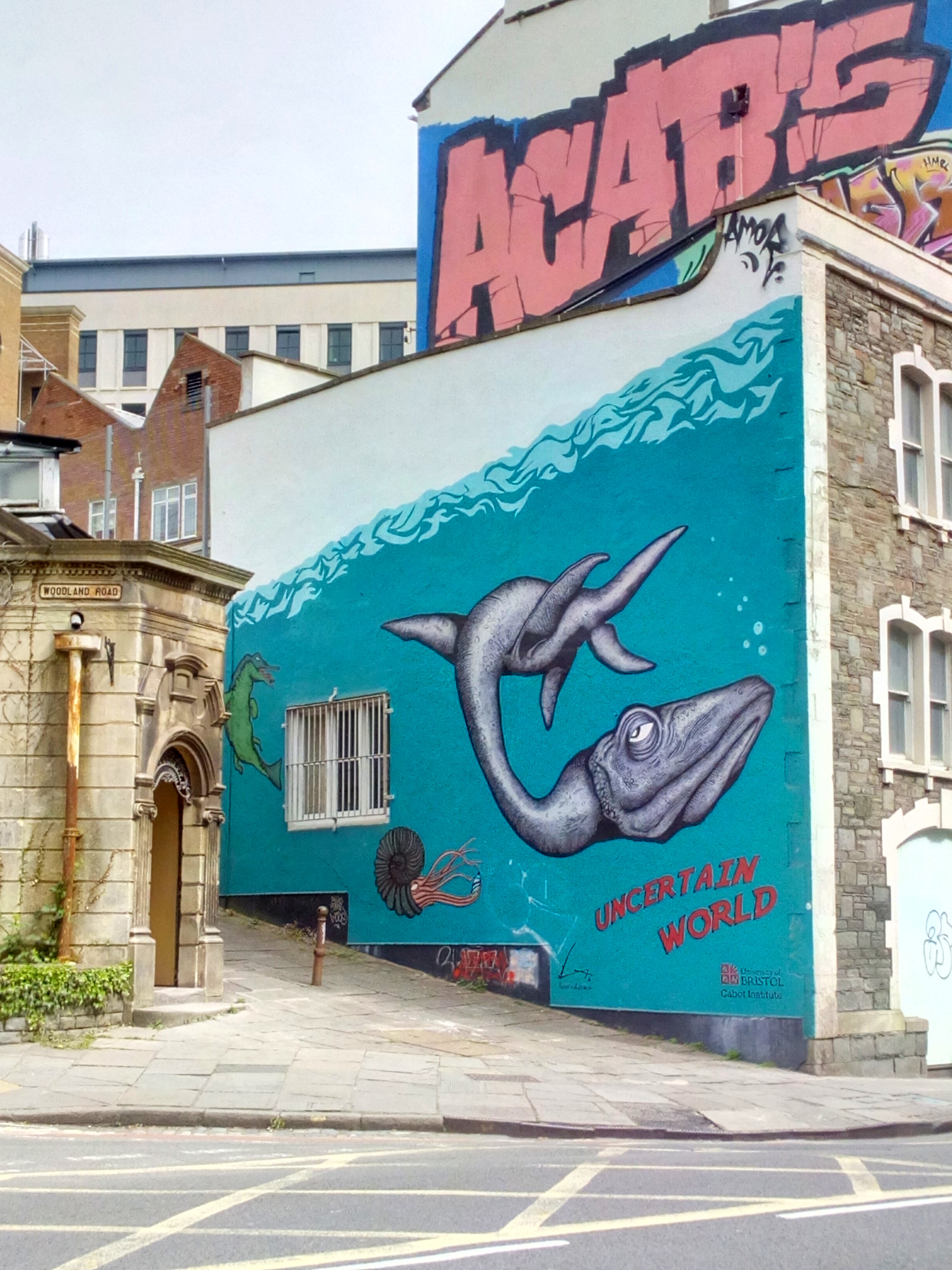 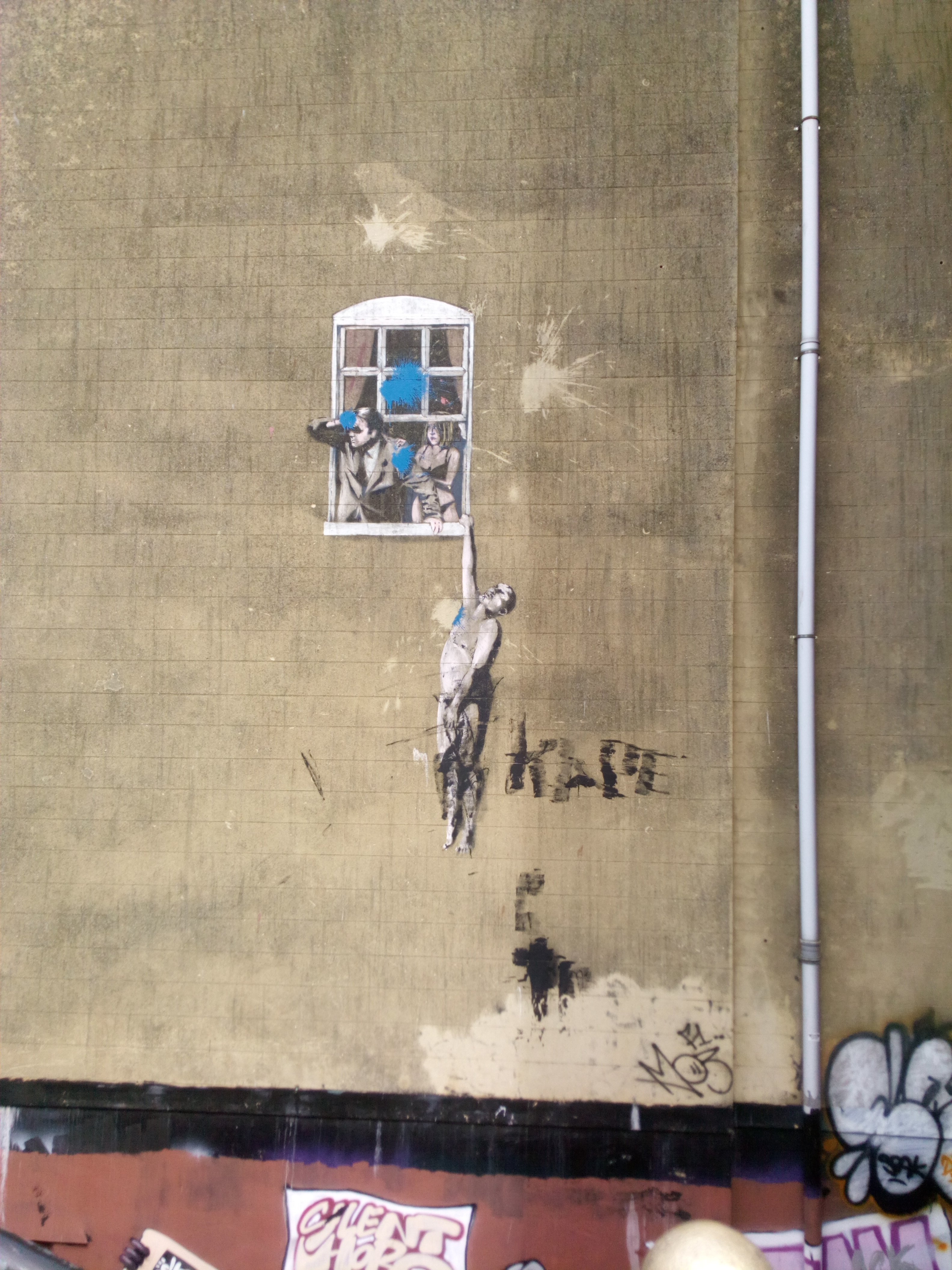 A delightful blog about the artist Keith Haring from canyondreaming, I hope you all enjoy it.

It will be hard not to make this post too personal, but I’ll try.  Keith Haring was an inspiring artist at a time when graffiti was still considered an eyesore and not an art form, a time that I have a lot of nostalgia for. I’m guessing that I might well have run into Keith Haring either on a dance floor (gay clubs were the only ones to play even remotely good dance music in the early 80s, and as Cameo says “we don’t have the time for psychological romance”) or in a mosh pit, and those desperate and proud moments were key formative times for a young suburban kid who wanted to know what all the fuss was about when it came to the energy of the big city and the attitude of contemporary art. That said, I visited Haring’s exhibit (along with Paolo Buggiani‘s work) in Firenze…